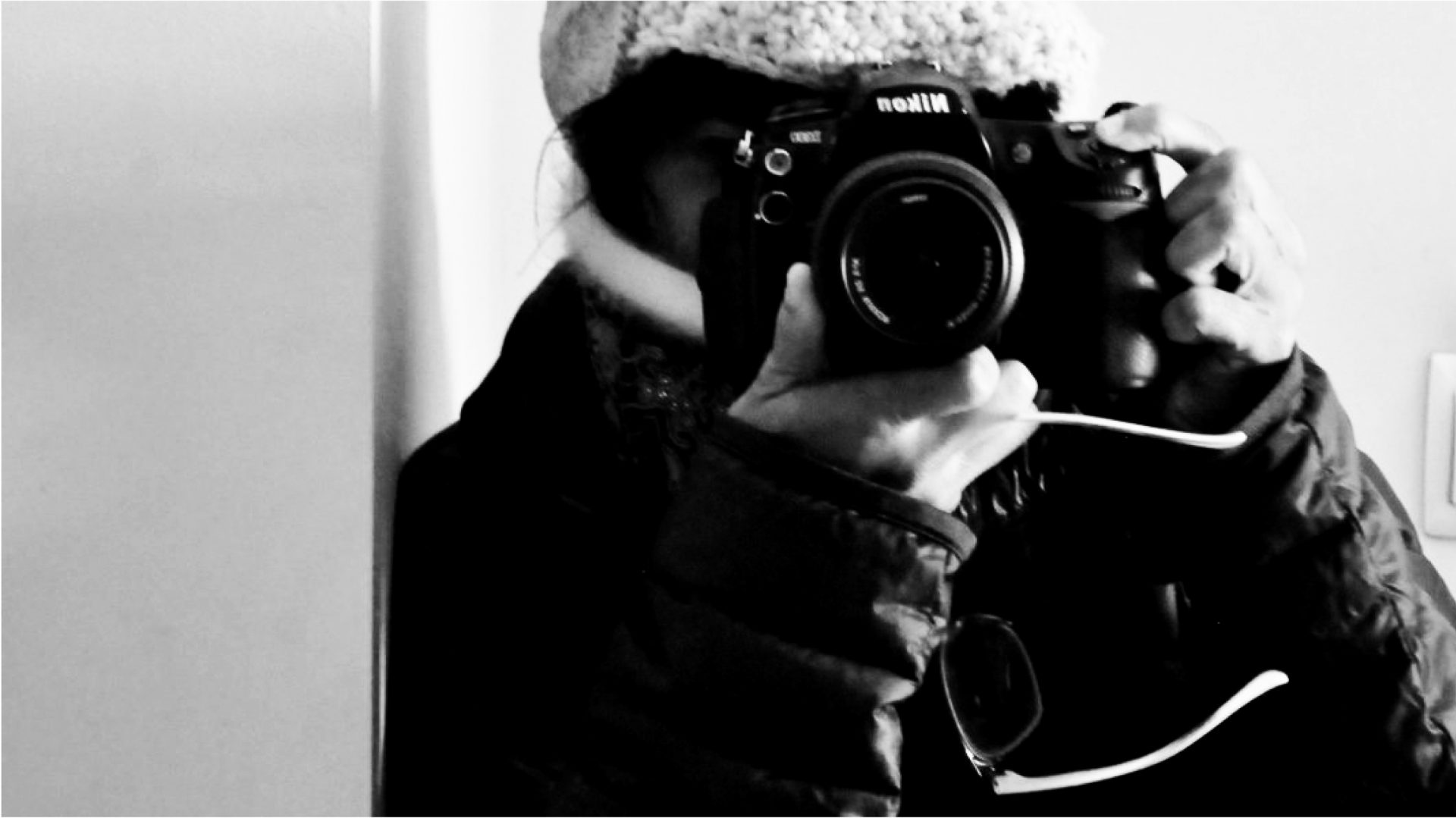 I WAS GOING TO GO ANYWAY. To the Designful Leadership workshop that Chhunny Noem and Akira Morita (pictured) would be hosting on a sleepy Wednesday morning in Phnom Penh. I wanted to go for the meditation part of it.

But I also thought a lot about why was it that I wasn’t the kind of person who would go to a meditation workshop without personally knowing the people who were presenting. Like most people over plugged-in and overdependent on technology for blips of communication, I was totally distracted.

When I typed that down, the word ‘distracted,’ I mean, I forgot the last ‘d.’

And that’s how it happened. That’s how the concept came into shape. Nothing fancy schmancy. Getting fed up with traditional modes of operating as ‘an artist’ in the structures of having to have the right network, connection, resume, and list of things you’ve done, I just threw this together for a one-time conversation space to happen. (Which it did. Miraculousness can happen if you invite it.) It was, I think, looking back, a kind of knee-jerk response to the ‘tradition.’ I dropped out of art school in New York for this very reason. Too much of the same-same. Too much structure, in ‘this is how we do it.’ Too much status quo. Instead of making art in order to commodify it, to put it somewhere and try to sell it, I just wanted to show the feeling of what it’s like being so completely and utterly fragmented, disjointed and… lost. Inspired by Society of the Spectacle (Guy de Bord), media streams, overstimulation, too much of too much, and other bits and pieces. Phnom Penh is the kind of place where you can do this, and it’s pretty welcome. In a strange slant on the idea of tradition, too, I wanted to host this at a place that calls itself a cafe for mothers. Because who says mothers can’t be artists, too?